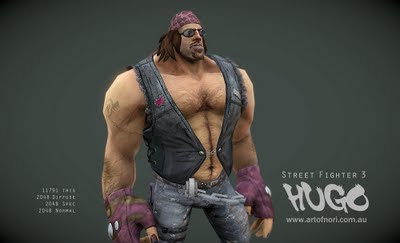 Hugo. The one and only Street Fighter character post 2 era that deserves to make a comeback. He's made cameos for sure, but after the long list of names to appear in Street Fighter 4, Capcom decided this lovable, dopey, burly bloke from Germany wouldn't make the cut. For shame! 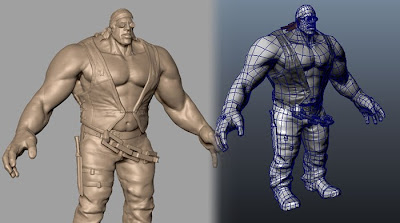 Anyway. Fanboy-ism aside, hasn't Zbrush 4 improved vastly improved over previous iterations? Remember the times when you'd import a mesh back and the thing would literally explode? Scales would mess up. Things would crash? With GoZ it just doesn't happen anymore and if Zbrush can't compute something, it does what it can and masks off the places it can't. Brilliant!

So workflow wise, it's so, so much easier to go high poly first, thrash out forms and THEN you can have the confidence to go back and retopologise later. Anyway that's what I think about it. Everyone seems to have a preference?

These renders were done in Marmoset . Textured in Zbrush polypaint and good old Photoshop. 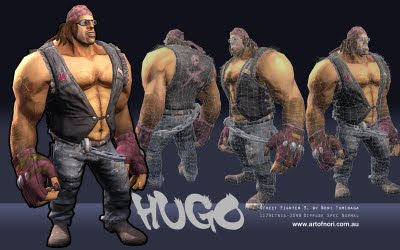 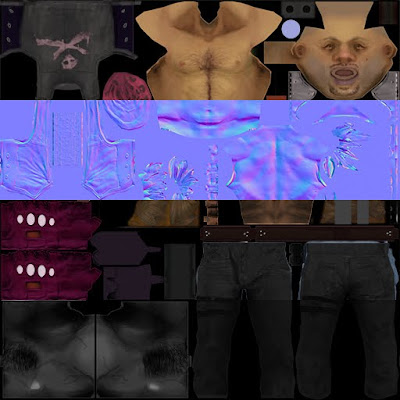 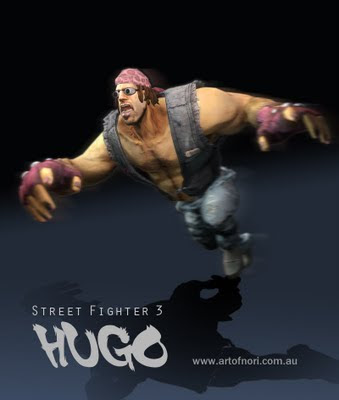 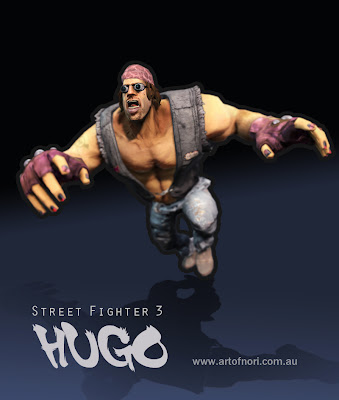